Facebook to throw out face recognition, delete all template data 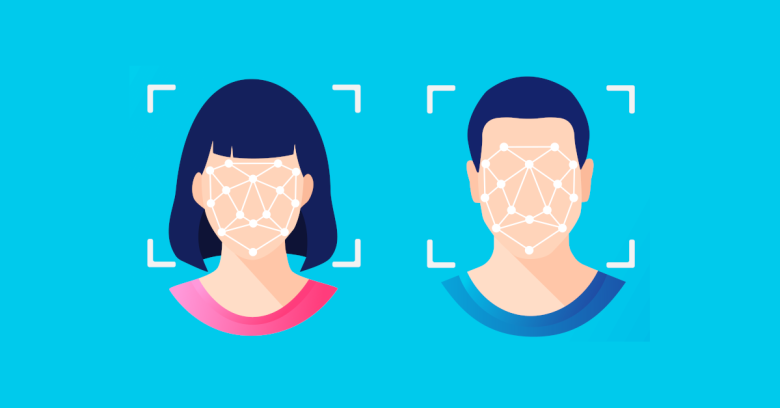 Is it a publicity stunt?

Is it an admission that it simply doesn’t work very well?

Or is it a genuine attempt to disavow the sort of technology that gives both privacy advocates and cybersecurity experts the heebie-jeebies?

As Facebook, or more precisely the new holding company Meta, puts it:

We will shut down the Face Recognition system on Facebook as part of a company-wide move to limit the use of facial recognition in our products.

To be fair to Facebook, the system has always been opt-in, meaning that the company’s servers never tried to guess which photos looked like you unless you turned the feature on yourself. 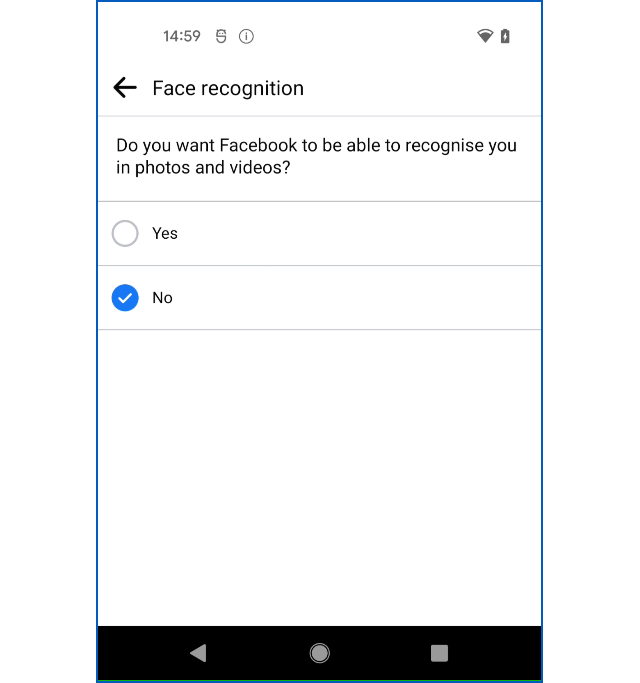 Settings & privacy > Settings > Permissions > Face recognition is where you find the option.
(Or where you used to find it, depending on when you are reading this.)

Once enabled, the company used images in which it already knew you appeared (or at least in which it assumed you appeared) in order to train its recognition software to identify you elsewhere online.

It referred to this process of learning to pick users out of crowds as constructing “individual facial recognition templates.”

At the top of the list of official reasons why you might want to opt in was to “[f]ind photos and videos you’re in so we can help you review or share content, suggest tags and provide more relevant content and feature recommendations”.

That was a sort-of two way street, helping people who actively wanted to promote themselves on Facebook to help Facebook itself target them with ads.

Very loosely speaking, Facebook would actively help you keep track of your appearances on Facebook for free, if you allowed Facebook to promote its paying customers to you in return, based on recognizing your face.

Of course, Facebook also offered other reasons to turn this option on, notably that:

But those positives were, it must be said, at the bottom of the list – it really was a trade off of ads-for-visibility, as much as for anything else.

Well, it looks as though Meta has finally decided that the benefits are outweighed by the risks, and so it’s calling time, for now, on building, storing and using facial recognition data.

Facebook, ah, Meta, does admit that only one-third of its users ever opted in, though it doesn’t say whether that was down to a sizeable majority of users actively deciding, “No”, or merely due to a significant proportion not realizing they could say “Yes”.

If you have this feature turned on, then it’s going to stop working: all existing facial recognition templates will be gradually deleted from Facebook’s servers; automatic photo-tagging will, as a consequence, no longer be possible; and the Face recognition option in Facebook’s menus will disappear.